Khasma Nu Khani is a show with superlative story and brilliant performance by the ensemble cast. Let's put out the list of interesting characters.

Khasma Nu Khani, the popular Punjabi TV serial, has finally reached its major reveal. Now Desho (played by Harsimran Oberoi) knows what made her husband Arman (played by Navdeesh Arora) so dedicated towards his work, and why he was getting irritated with her. The plot of the show majorly revolves around three people, but there few more that actually leave an impression. So, let’s talk about the characters that we know and love.

Harsimran Oberoi has won millions of hearts with her performance as honest, sweet, desi homemaker Desho. She can be called the pillar of the show. If she’s absent from the screen for more than 10 minutes, you’ll start missing her presence. Soorat toh hi nahi… Seerat toh vi soni hai apni Desho.

Sukh Trehan who plays Simple, can easily earn the title of ‘Best Vamp’ on television. Simple Sharma hi saare siyaape di jadh hai . Simple is responsible for breaking Desho’s house. But Simple itself is an interesting character and you love to hate her. Especially now, when she has been exposed while having an affair with Arman and shows no regret for it!

Navdeesh Arora has put so much sincerity in his role of a confused, cheating husband Arman Arora. He has fooled his lovely wife Desho (Harsimran Oberoi) so much, that now it is hard to believe anything Arman says. But Navdeesh Arora’s superior acting skills make his character a must on this list.

Gurpreet Maan aka Tarunpal Gill is Arman’s bestie and secret keeper. He knows everything about Arman and his pange but is always there to protect and safeguard him. But now, after Arman asks Desho to leave the house, Tarunpal does the right thing and disowns him. This heroic act has earned him a place on our list.

Purab aka Pinky (played by Shreeansh Sharma) is Desho and Arman’s son. He is one adorable, mischievous kid who always lightens up the screen with his cuteness. Arman (played by Navdeesh Arora) fights with Desho (played by Harsimran Oberoi) but never lashes out at Pinky. It feels so sad to see that now Arman is ready to leave his son for Simple (played by Sukhpreet Trehan) too.

So, these were the prominent characters of the show. Their characters can take the plot anywhere! Let us know your thoughts about them in the comment section below! 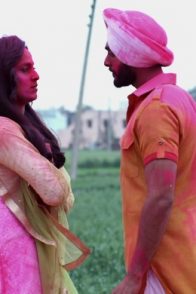 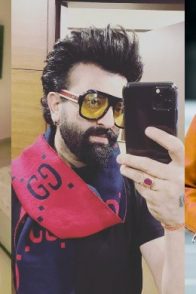 5 Moments From Hasdeyaan De Ghar Vasde That Are Truly Unforgettable 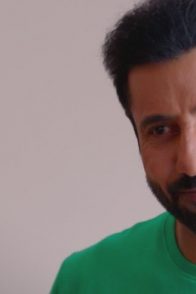 4 Reasons Why Binnu Dhillon Should Be Your Khasam No.1 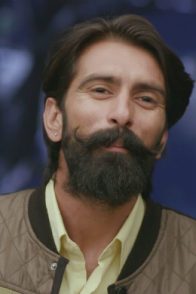