Khasma Nu Khani: 5 Moments When Simple Got Jealous And Irritated By Desho

Arman is struggling between Desho and Simple. Whenever Arman decides to go with his wife, Simple feels anxious and jealous.

The Zee Punjabi serial Khasma Nu Khani‘s Simple Sharma (Sukhpreet Trehan) has spoiled the sweet little home of Desho (Harsimran Oberoi). However, the credit goes to Desho’s unfaithful husband Arman Arora (Navdeesh Arora). Arman was swinging between Desho and Simple. But before Simple moved in with Arman, she was jealous of Desho and tried to pin her down in front of Arman. So here we are with the instances when this happened. Read on.

As soon as Simple learns that Arman has been promoted and the boss has thrown a celebratory bash, she expresses her happiness to Arman, but also starts gaining sympathy by making sad faces. Simple complains to Arman that he will attend the party with his wife Desho and people will congratulate her. Then Arman promises her that he’ll make sure that Desho won’t come to the party.

2. When Simple sees Arman and Desho together

Arman and Simple make their Valentine’s Day plans, but Arman’s parents ruin them. Now Arman is forced to go out with Desho. At the restaurant, when Simple sees that Arman is dining with Desho and spending some happy moments with her, she gets jealous and angry. She calls Shivam to join her at the restaurant and pretends to be happy with him. This angers Arman and he takes revenge on Shivam.

3. When Simple fights with Desho and Purab

Post the Valentine’s Day drama, Arman confronts Simple and promises her to get rid of Desho. To impress her further, he gives away his credit card to Simple. The next day, Simple and Arman go shopping where Simple gets into a fight with Purab and then Desho. Arman sees them and leaves so as to not get caught. When Simple meets him, she tells him how pendu his wife is and how smart his boy is. Arman is surprised by Purab’s smartness but then Simple asks him that isn’t he angry with Desho? She continues cursing Desho. Arman assures her that on Mahashivratri, he will do something big.

4. When Arman fails to gift Simple a car

Whenever Simple gets angry, Arman woos her by gifting her something. When their Shivratri plans backfire, Arman promises to gift her a car. But again Desho innocently spends Arman’s money on Jolly uncle’s hospital expenses. When Simple gets to know about it, she teases Arman for being unable to handle his wife and being incapable of making decisions. Arman tells her that he wants to kick Desho out, but the house is in her name. So Simple gives him an ultimatum that in 24 hours, he should transfer the ownership of the house to his own name and hand over the papers to her. This again proves that Simple wants to break up Desho and Arman’s family in any way possible.

So these were the instances where you can see the jealousy of Simple towards Desho. If Arman was righteous enough, this wouldn’t have happened. What do you think about Simple and Arman’s relationship? Comment below with your views.

Watch Deshveer and Mahi’s love-hate relationship in Kamli Ishq Di only on ZEE5! 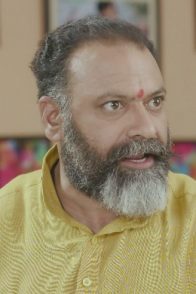 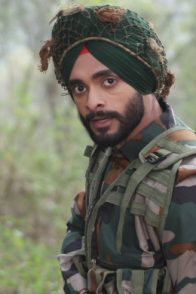 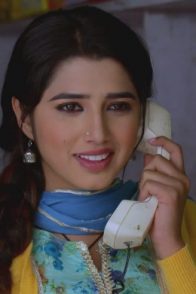 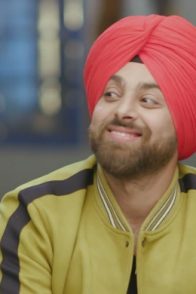 Wanna Have A Healthy Club Sandwich? Vilayti Bhabhi’s Sandy Is Here To…

25 Years Of Sa Re Ga Ma Pa: A Look At How The Show Marked Its Silver Jubilee From Home